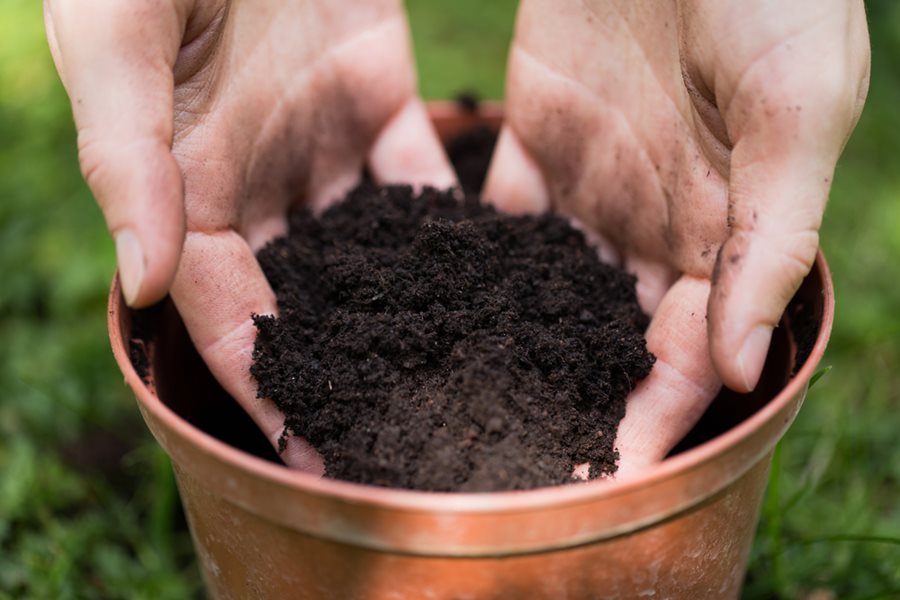 Generic potting mixes can be the source of your problems.

While we at Urban Farm Fertilizers began in hydroponics, and continue to excel in that area, we have also grown in other substrates. Something that we learned over time was that the quality of potting mixes for containers varies significantly and can easily cause head-scratching frustration, all while you’re searching in another area for answers.

We went through a period where we thought we could use generic potting mixes from the Big Box stores in our container experiments, thinking that as long as they drained well they would suffice. We didn’t need anything out of them except to provide an environment for roots to exist in…….similar to rockwool, pea gravel, perlite, Hydroton clay pellets……to mention a few of the substrates used in hydroponics. Well, we were wrong.

We made the assumption that if the mix drained well, then our complete, hydroponic-grade fertilizers would supply the nutrition and all would be good. Quite to the contrary, things weren’t right in our container trial garden.

The calling card of Urban Farm Fertilizers is that they are easy to use and easy to get outstanding results. Just follow the directions and watch the magic happen, whether it be in soil, containers, or hydroponics. We weren’t experiencing the “magic”. In fact, all our knowledge was coming up with unsatisfactory growth rates and production. None of our big-fruiting vegetables were living up to their genetic potential. It took awhile, but we figured it out. It was the cheap, generic potting mix from the Big Box.

We switched from our well water to rainwater. We even questioned our latest fertilizer production and sent samples off to the lab. One by one we went down the list. In the end we were left with the potting mix, and after examining it closely, we determined what was going on.

The mix we used was labeled as a “Potting Mix” (not potting soil) or “Potting Mix for raised beds”. Further inspection revealed that this wasn’t a “potting mix” at all. It was simply a combination of coarse and fine ground forestry products, supposedly “composted”. In other words, it was bark, twigs, branches, various wood chips…….whatever they couldn’t sell as anything else. They tossed in a smattering of perlite and sand and called it good. No peat, no coir, no vermiculite. The result was an acidic rootzone with poor capillary structure.

Then we started over with Pro Mix General Purpose, which is a high-quality, ph-balanced potting mix composed of peat, perlite, vermiculite, and mychorrizae. 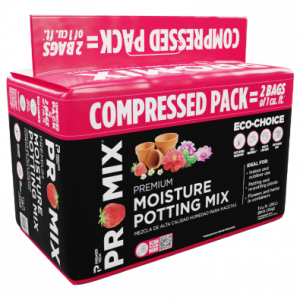 We added a bit of coco coir and sand. Then all our problems went away and the magic returned. You don’t have to use Pro Mix per se, as there are a number of good potting mixes on the market. We like it because it’s made for the professional grower. We also like that it doesn’t include any added nutrients, ie; fractional amounts of low-quality fertilizers that are practically useless anyway.

We learned a humbling lesson, ie; that even our fertilizers, the finest grade money can buy, can’t overcome other negative fundamentals. It becomes like the “lowest stave in the barrel” analogy……..you can’t fill the barrel to it’s full potential if just one stave is short. Every parameter can be ideal, but for one, and that one will be the roadblock to optimum performance.

So, the moral of the story is……..sometimes you can save money and sometimes you try to save a nickel only to end up spending a dime. Your harvest is on the line, so don’t go cheap on your growing medium. 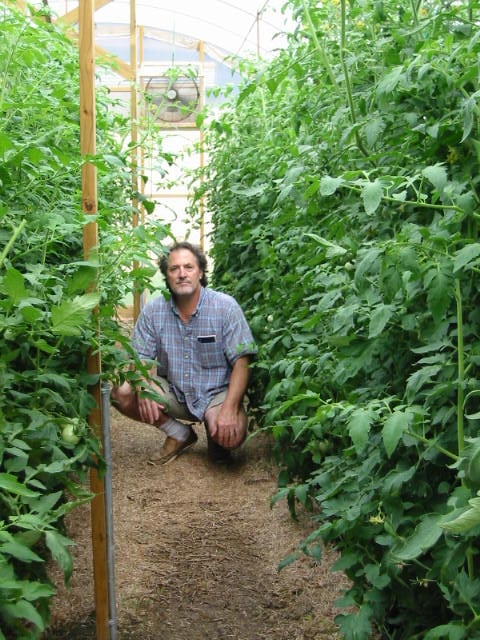 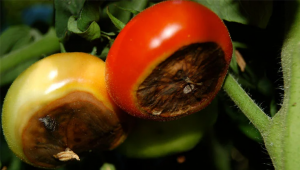 How to grow tomatoes, gourmet style. 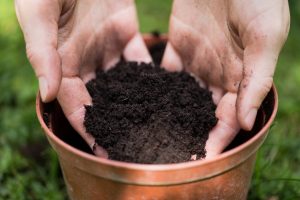 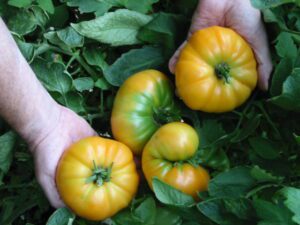 Read more about why

are the best money can buy!

Stay up to date with new products, blogs and discounts.